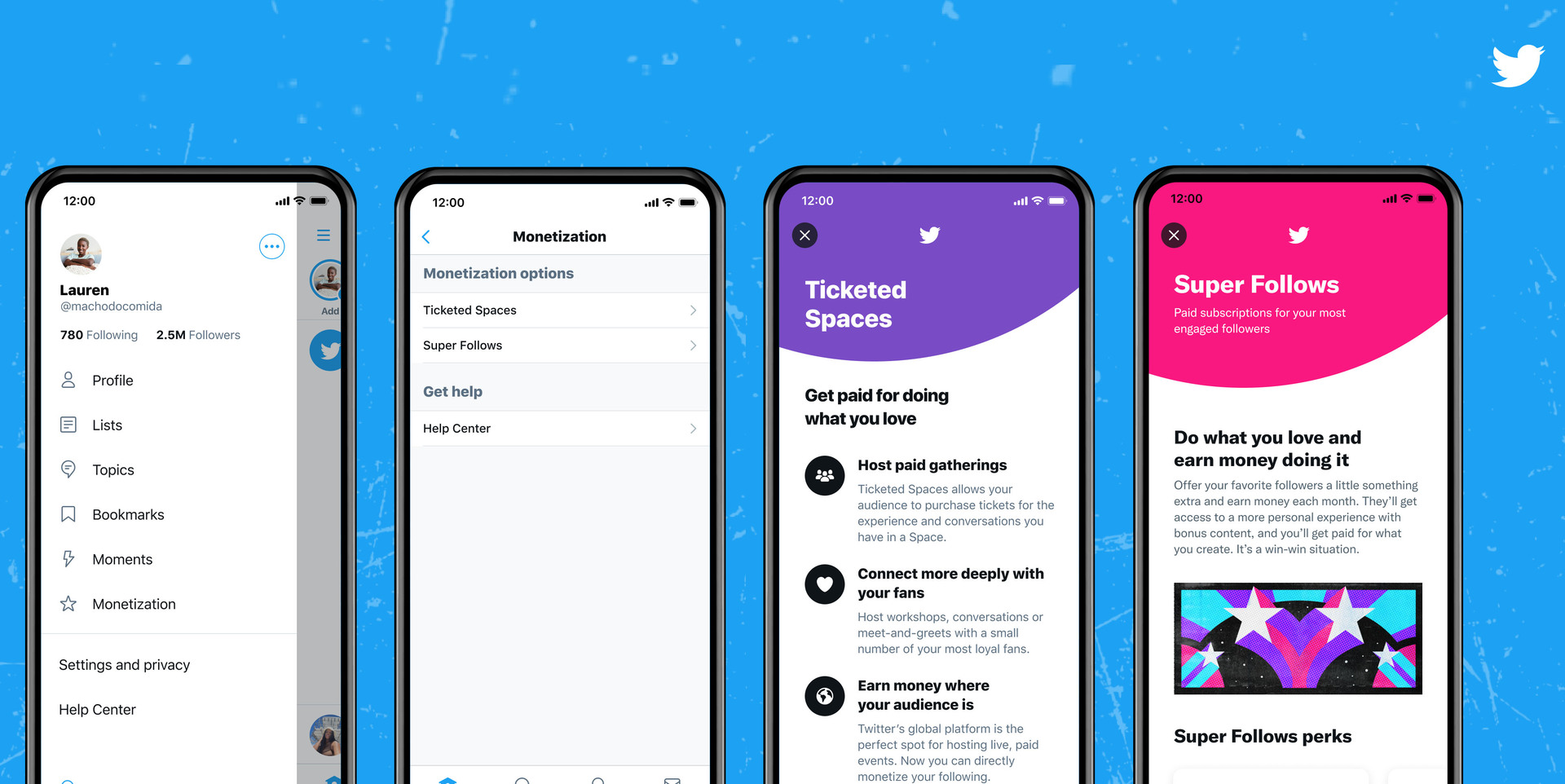 At the height of the Covid19 pandemic in 2020, a new trend hit the world, working from home. Platforms like Zoom and Clubhouse gained an audience by helping people conduct meetings remotely. Not to be left behind, in November 2020, Twitter launched its own audio-only platform called Twitter Spaces to rival Clubhouse.

Twitter Spaces is also often referred to plainly as Spaces. Spaces are a social media service offered by micro-blogging giant Twitter. Spaces are live audio conversations on Twitter. Twitter Spaces was launched back in November 2020 to rival the popular audio-only social platform Clubhouse. At its launch, the feature of creating audio-only chat rooms or hosting a Space was limited to Twitter users with 600 followers.

Spaces can be hosted on all devices that have an audio function. This means that you can host a Space on all Android and IOS smartphones. Alternatively, you can host your spaces on any Desktop or Laptop with a working soundcard and microphone. All modern Laptops should be able to host Twitter Spaces out of the box.

With Spaces, Conversations are happening in real-time. You no longer have to limit your message to 280 characters as mainstream tweets do. Spaces allow you to communicate for as long as you’d like and receive responses in real-time.

Text tweets drive the message but with Spaces, you even create more personal bonds between the host and listeners. It’s as though the two are physically seated in one room and the communication is more personal than it would in a text! Spaces help users create stronger connections with their audiences.

Anyone can join Spaces as a listener. Twitter Spaces are public, so anyone can join as a listener, including people who don’t follow you. Listeners can be directly invited into a Space by Directly Messaging them a link to the Space, Tweeting out a link, or sharing a link elsewhere. Up to 13 people (including the host and 2 co-hosts) can speak in a Space at any given time.

How Do I Know If There Are Spaces For Me To Join?

The spaces available for you to join will appear in the Fleets section at the top of the screen. Tap on a space to see the host and participants. If you’ve received a DM with the link to join a space, just tap on the link.

At its Launch in November 2020, Spaces were limited to only users with over 600 followers. Any one would join and listen but only users with 600 followers and above could host a space on the platform. However, a year later, on 21st October 2021, Twitter announced that the audio chatroom feature known as Twitter Spaces would become open to anyone who wants to host a Space across iOS and Android.

Yes you can. Absolutely amazing not so? Spaces is now accessible to people without twitter accounts. Accessing the Spaces section will no longer require a Twitter account. With the new updates, users can share direct links to Spaces with others, and invitees can attend the sessions even without logging into their accounts. This also means that its absolutely possible to tune into a Twitter Spaces anonymously as you will not be required to first login to your account if you do not want to do so.

Creating a twitter spaces is as easy as ABC. According to the Official Twitter support, here are the steps you will go through to launch your twitter spaces.

Yes Spaces are recorded and Saved. Your followers will be able to listen to the recording even after the Live twitter space ends. However, Twitter doesn’t allow a host to save recorded Spaces forever. Twitter says that people will only be able to access the recorded spaces for 30 days after they have been published. At the end of 30 days, your recorded spaces will be permanently deleted.

For all the good things that TweetDeck can do, Unfortunately, you can not currently host Spaces on TweetDeck. You may Use TweetDeck in preparing for your Spaces. You can create a list of guests, people who share your Spaces link, or accounts that use your hashtags. With TweetDeck, you will also make that List a column! Additionally, you could use the search column to find relevant Tweets to share in your Space or to track your hashtags. But when it comes to the real time to Host a Space, you will need to head back to the native Twitter App as Decks will not do that for you sadly.

It’s always great whenever we publish additional content to this website. Many of the articles we publish here come out of your questions and feedbacks. We value your feedback and would not mind if you left us a comment in the comment section below on some of the topics you would like us to tackle in our next Articles. Thank you and see you in our next article. 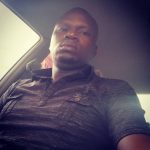 Entrepreneur, Seasoned writer, researcher and Social enthusiast.
I have been a journalist since 2003. I have training in Information Technology, Mass Media, Digital Marketing, Software Engineering, and Social Administration. I have also read widely about many other fields. Whatsapp me +256702525877